Wal’s interest in radio started with experimentation with crystals sets and he recounted the scream he let out when he finally heard something and his Mum thought he had electrocuted himself! His experimentation expanded into audio amplifiers as dances were all the rage. His experimentation continued even into light beam communications across backyards at Black Forest in the 1940 with school mate Geoff Taylor VK5TY (SK).

Both Geoff and Wal started work in the Adelaide Electric Supply Company on an electric training scheme and whilst District Electrical Inspector at Gumeracha in the 1950s, Wal studied for his amateur ticket at the Marconi school in Adelaide and passed his theory and became VK5ZEH. He went on and did the black and white TV course at the Marconi school and built a TV just in time for the moon landing. Wal struck up life-long friendships with many people in the District including Eric Jamieson VK5LP and the “magic band” six metres was alive. Both Eric and Wal were mad keen experimenters and supported the Country Fire Service building radios.

Wal met up with Geoff again when he was posted back to Adelaide Area and Geoff convinced him to do his morse tests. Six tries later the Radio Inspector accused him of using the examinations as practice sessions!! He did eventually pass his morse and put in for VK5TT because he was also a mad keen motorcyclist. He was allocated VK5TW – “Tangled Whiskers” and he always thought it was conspiracy!

Wal’s homebrewing continued with 6m AM transmitters, transverters, HF receivers and transmitters, Z-Matches and his beloved G5RV dipoles – which have more soldered up lengths where they have been fixed than unsoldered lengths....HIHI.

Wal always emphasised the importance of the antenna and matching to the antenna. He always said it’s not the power you have that makes the difference it’s the efficiency of the antenna system! He was a QRP man through and through and was chuffed when he got hold of his first commercial rig – a Yaesu FL-50 valve 25W transmitter. That FL-50 was used for over 30 years until an FT101B came along which he used until he didn’t have the strength to pick it up! Wal would always try to make a page of contact in the Remembrance Day contest to remember amateurs fallen in WWII. 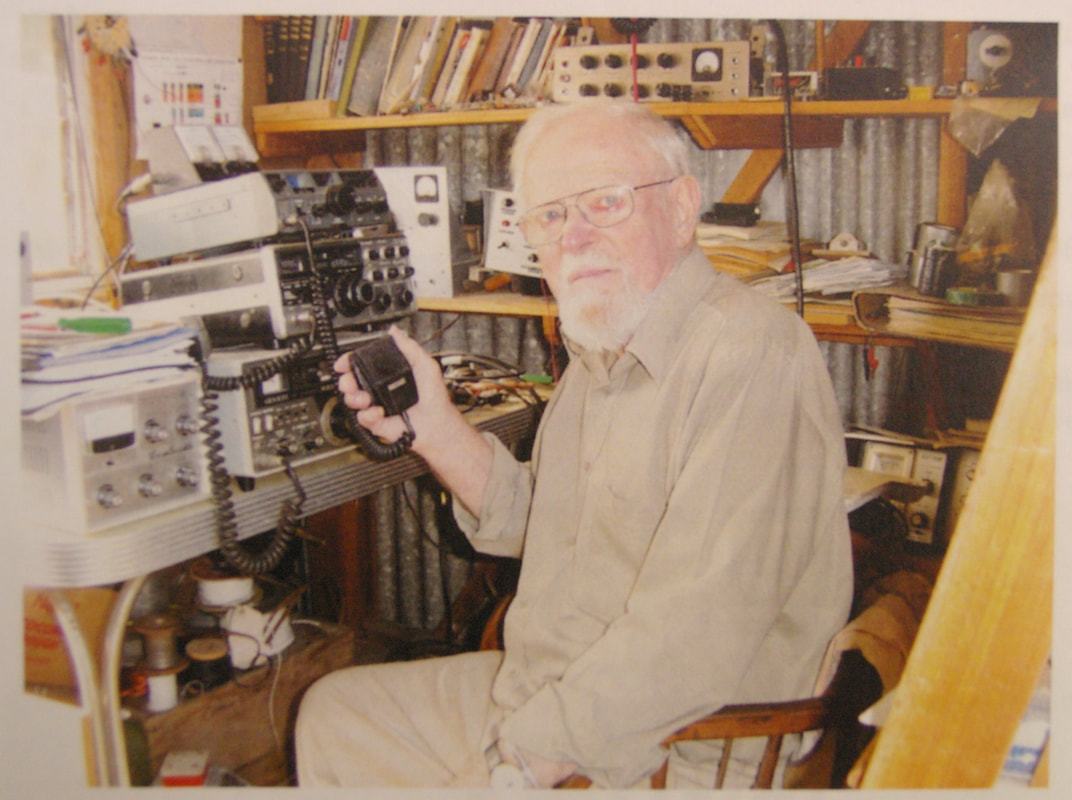