This was a member's Show and Tell. 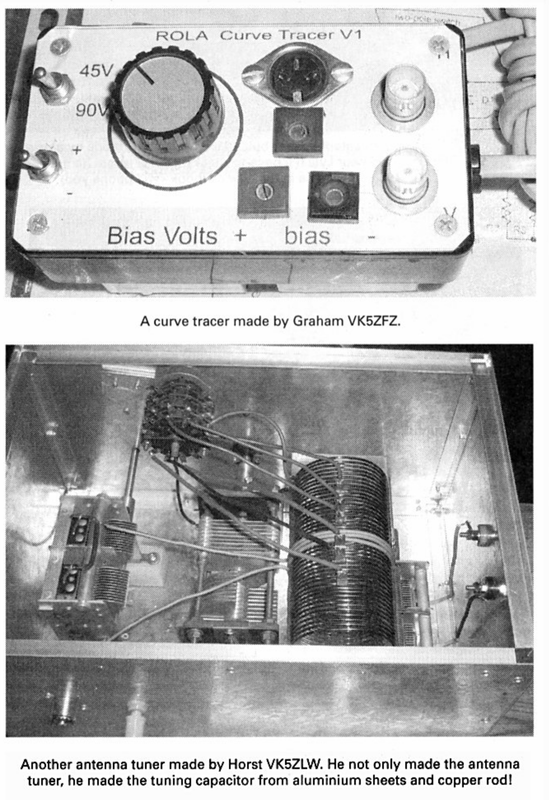 How to make a Yagi by Steve Mahoney VK5AIM.
​

​The main group operated from a bush block near Swan Reach as they had done fos several years.   They used the club callsign of VK5BAR.

Other AHARS memebrs were at the Ashton Oval using VK5BP with a scout group. 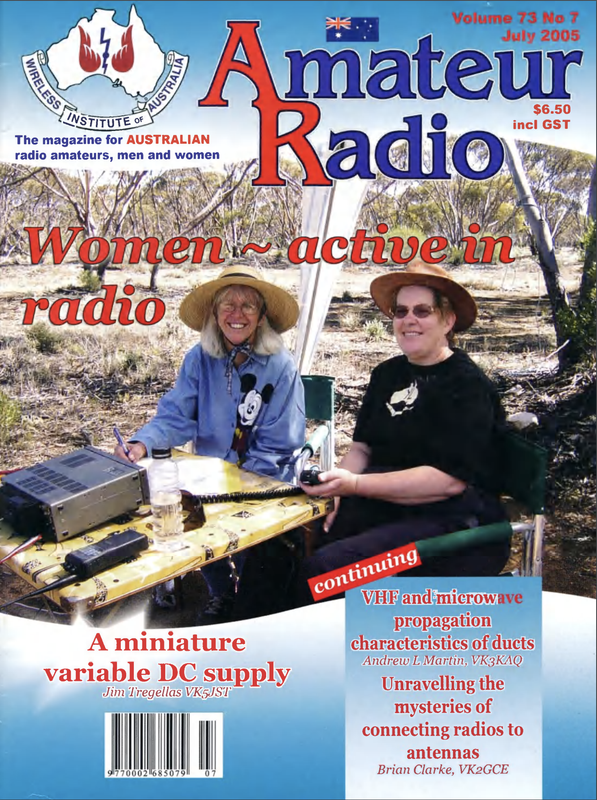 We had some resignations from the Committee and enough nominations to hold a ballot.  There were quite a few changes to the Committee as a consequence.  Geoff VK5TY was re-elected as President and thanked the retiring members of the Committee, in particular Bryan VK5SV, the retiring Treasurer for his 18 years in that position.

The new Vice President is Jim VK5NB, the new Secretary is Leith VK5QH, the Treasurer is Hans VK5YX, and the committee members are John VK5EMI, Barry VK5ZBQ, and Dale VK5DC.

Rob VK5RG then presented the members with a very clear explanation of the requirements for all radio amateurs to comply with the current Eletromagnetic Radiation rules.

The January meeting for AHARS was a social BBQ at Seacliff and was attended by about 40 people.  A pleasant evening was had by all and included a bit of a giggle at some old films.

At the end of the evening, a Certificate of Appreciation was preented to Christine VK5CTY by Jim VK5NB, the retiring President of the VK5 WIA Division, on behalf of the WIA for the years of service she has given to amateur radio. 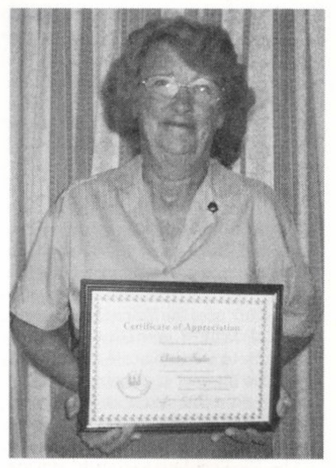