Many ways of feeding a Dipole by Rob Gurr VK5RG.
​ 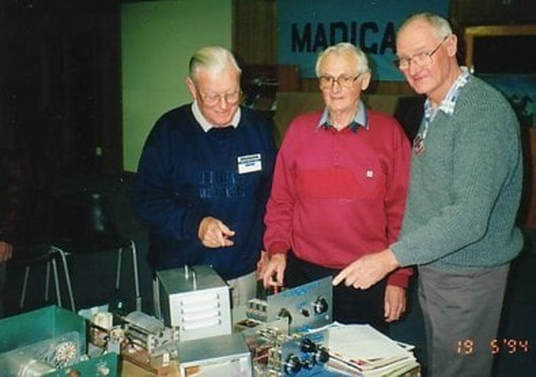 This was a night at the home of Rob VK5RG for members to remove crystals from surplus transceivers given to the club.