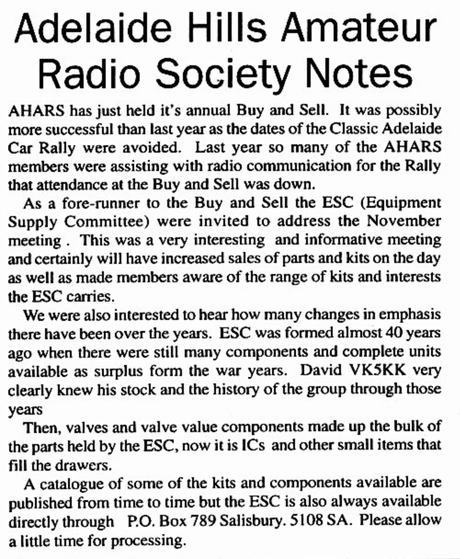 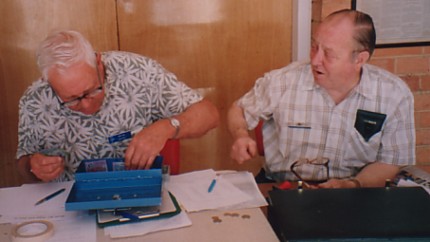 The 1999 ALARA meeting was held in Brisbane, Queensland. 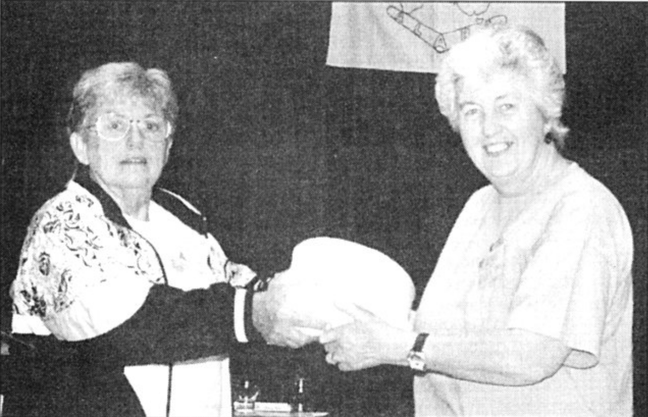 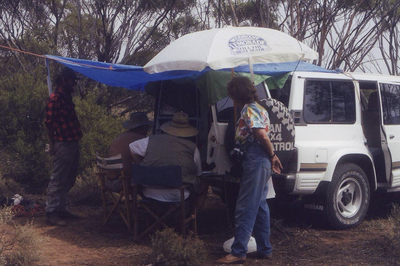 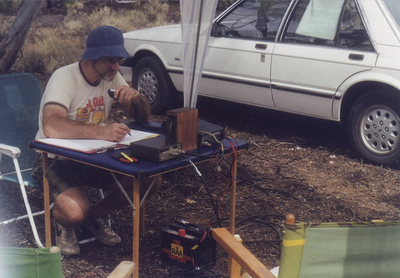 A large group of amateurs attended a talk at the West Torrens Council chambers by Dr. Andy Thomas VK5MIR about his experience on the MIR Space Station during 1998. 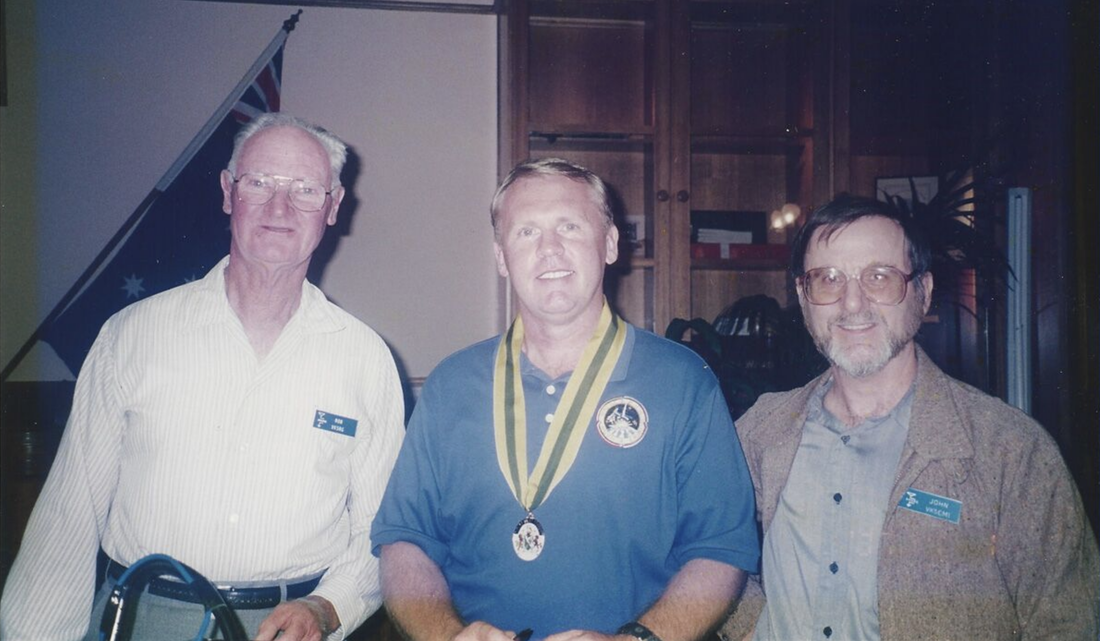 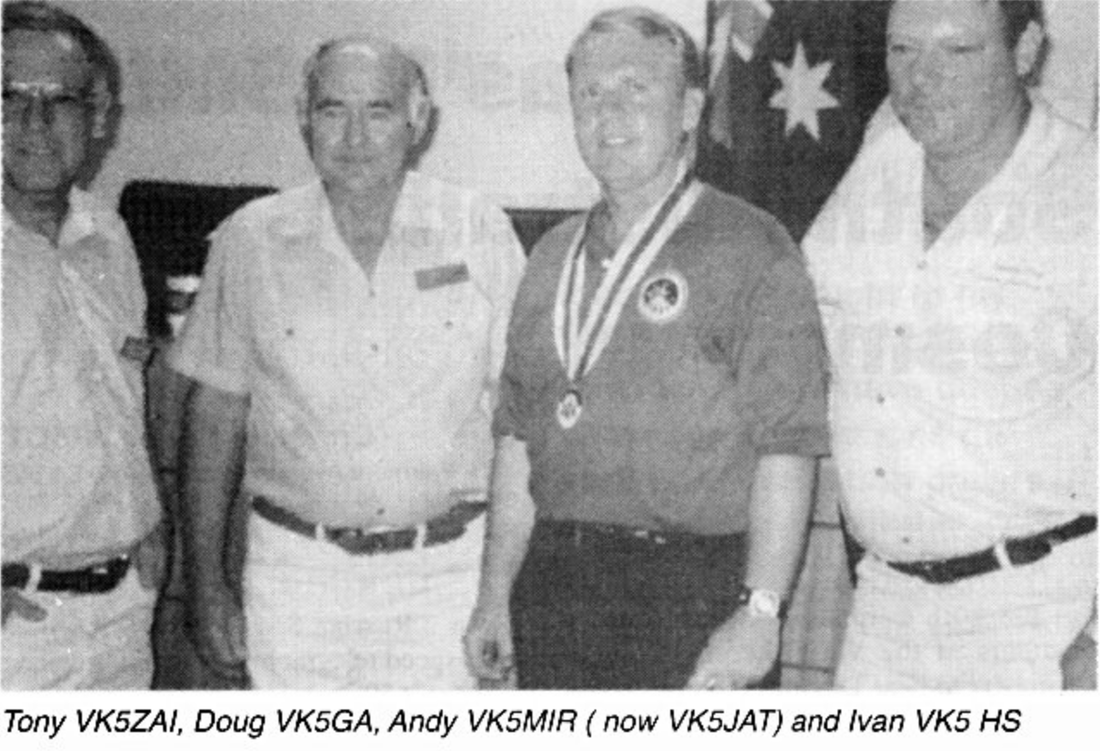 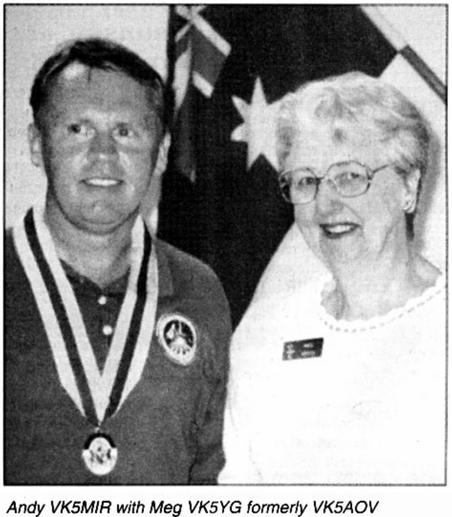 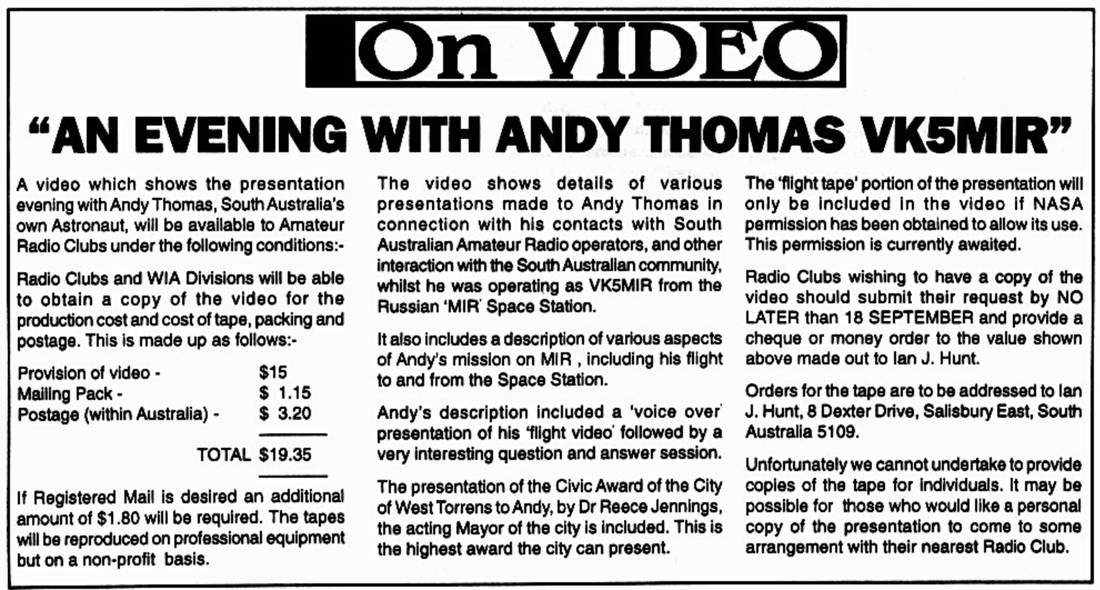