About 60 members and family members attended.
​

This was held at Westbourne Park Hall, Goodwood Road.
​

Members show and tell.  One of the oldest items on display was the original Z match made by Phil VK5NN, which he accompanied by one of the latest automatic tuning devices.  Linden VK5SWR showed the latest multimeter.  Jim VK5JST talked about and demonstrated breadboarding.  One most interesting demonstration was the portable radio set up shown by Steve VK5AIM.

Members Construction of a QRP FM transmitter for the 80m band by Graham Dicker VK5ZFZ. 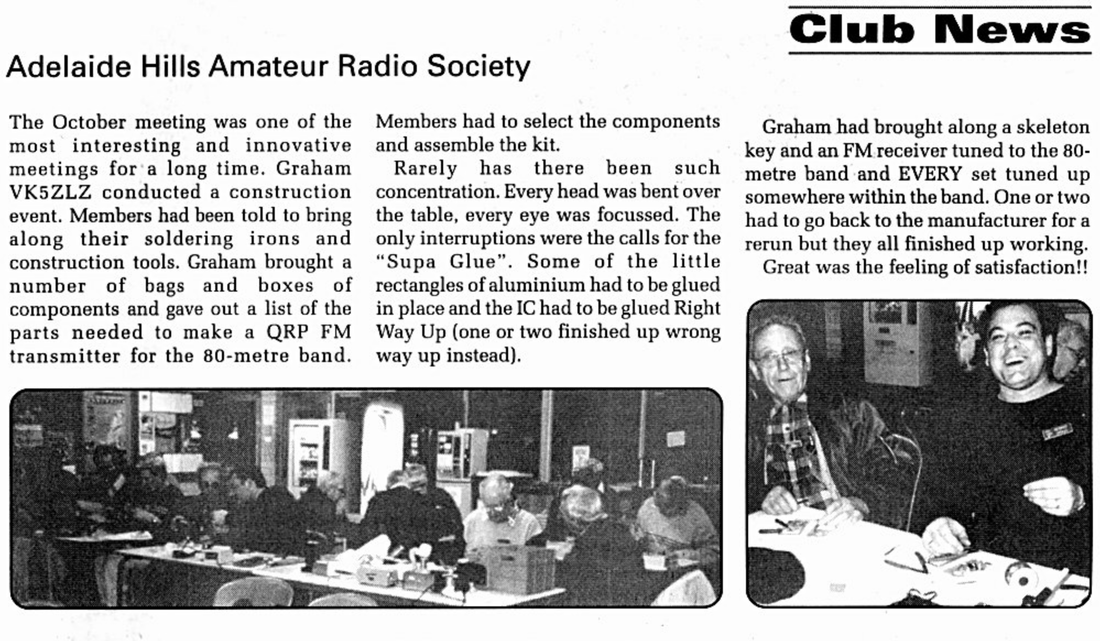 Grant Willis VK5ZWI spoke about the changes that have taken place in the mobile phone industry within Australia since the first such phones came onto the market.
​

As usual, the July meeting of AHARS was the Mid-year dinner.  This was held at the Belair Park Country Club which is part of the Belair Golf Club. 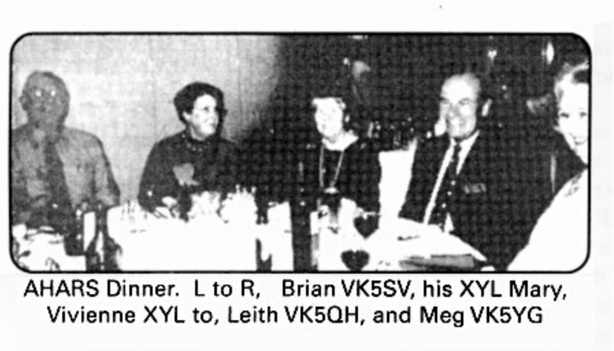 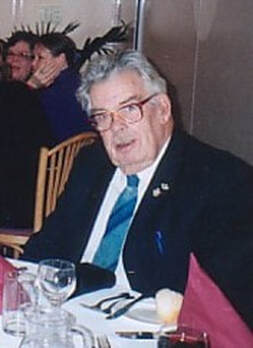 Presentation on cells and batteries, by the AHARS President Geoff Taylor VK5TY. 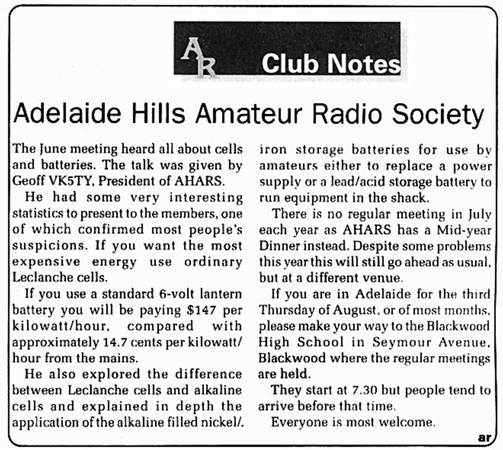 Olympic Games TV Production by Arno Attema VK5ZAR.  Arno was a technician in the main distribution centre for the TV coverage of the Olympics.
​

AHARS took part in the 2001 JMMFD and operated in the 24 hour multi operator HF section.  Three new antennas and two newly purchased transceivers were used this year.  All the operators commented that the number of stations heard was down on the previous year. 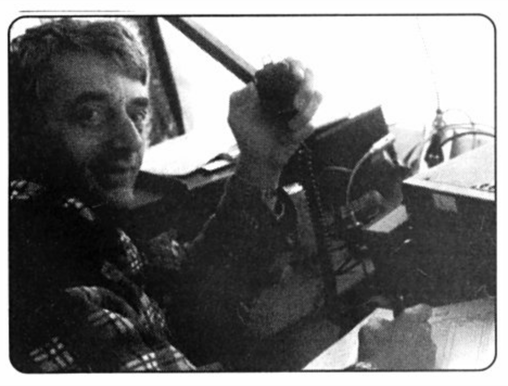 Steve VK5ZHT operating on the 80m band. Image courtesy of AR magazine, May 2001

This was a member's buy and sell.
​

This was the AGM where the same Committee was elected for another term.

Following the AGM, a presentation was delivered by members of the Amateur Radio Experimenters Group (AREG) on tower climbing & safety.
​

In January 2001, AHARS visited the Water Tower at Salisbury, headquarters of the Elizabeth Radio Club for a tour of their radio installations.  This was followed by a barbecue and a technical address on the Olympic Games Electrical Control System (the lighting of the opening and closing ceremonies) by Murray Taylor.

Other than AHARS and members of Elizabeth Amateur Radio Club, there were representatives from South Coast, Barossa and Riverland Clubs. 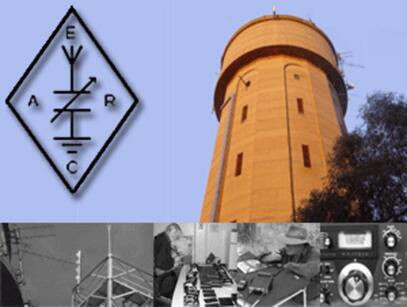 Image courtesy of the WIA. https://www.wia.org.au/clubs/vk5/ElizabethAmateurRadioClub/ 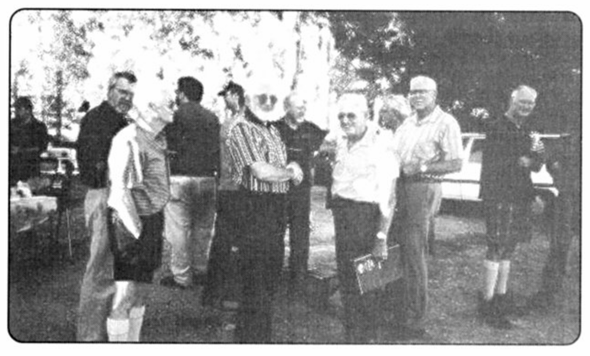