Twice a month, a select selection of AHARS members and friends meet at the Blackwood RSL for a meal.  On this occasion, 26 people turned up.  This event was a celebration for 'Mac' VK5FLEN who celebrated his 100th birthday on that day. 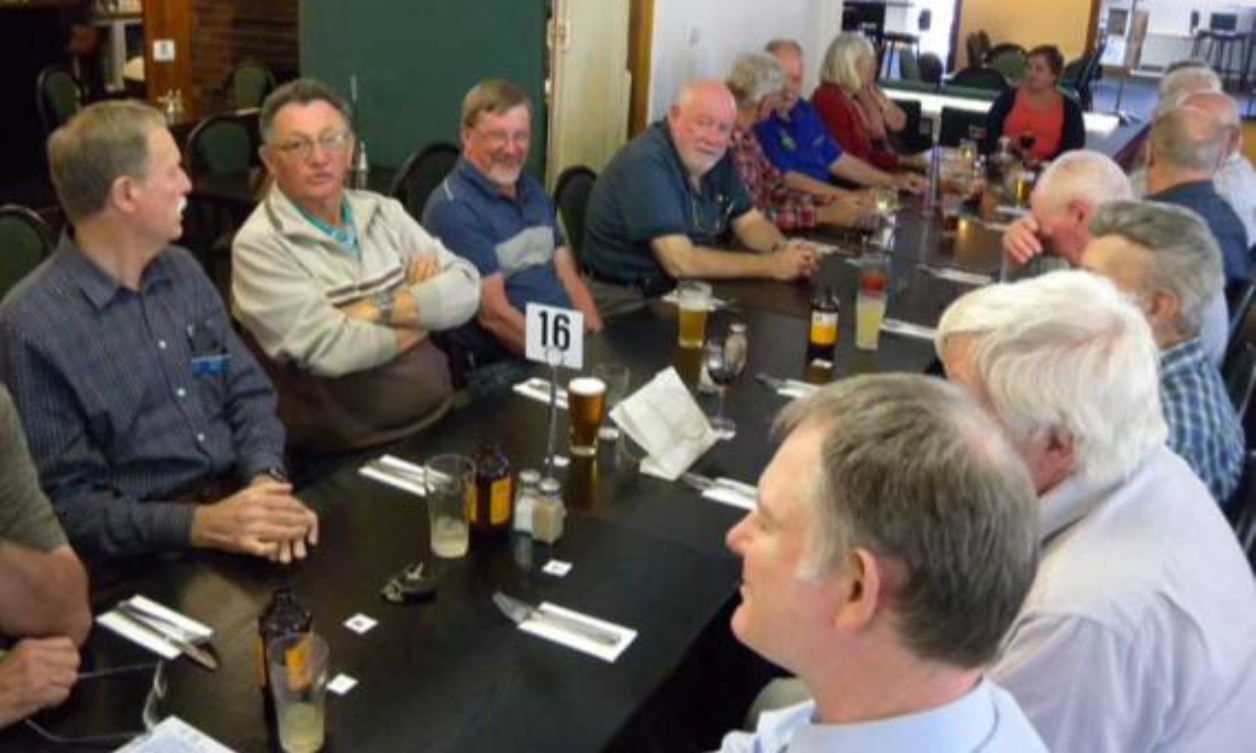 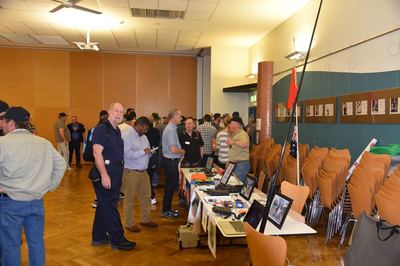 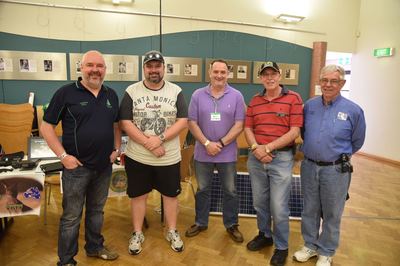 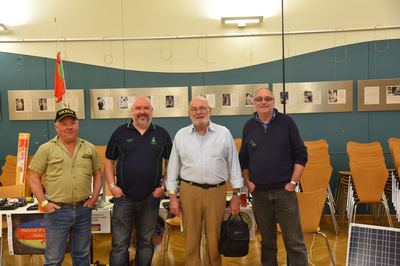 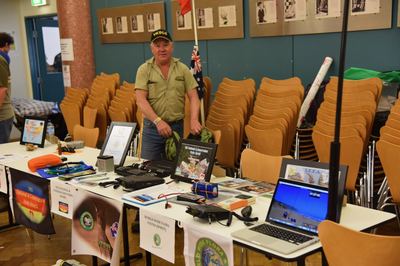 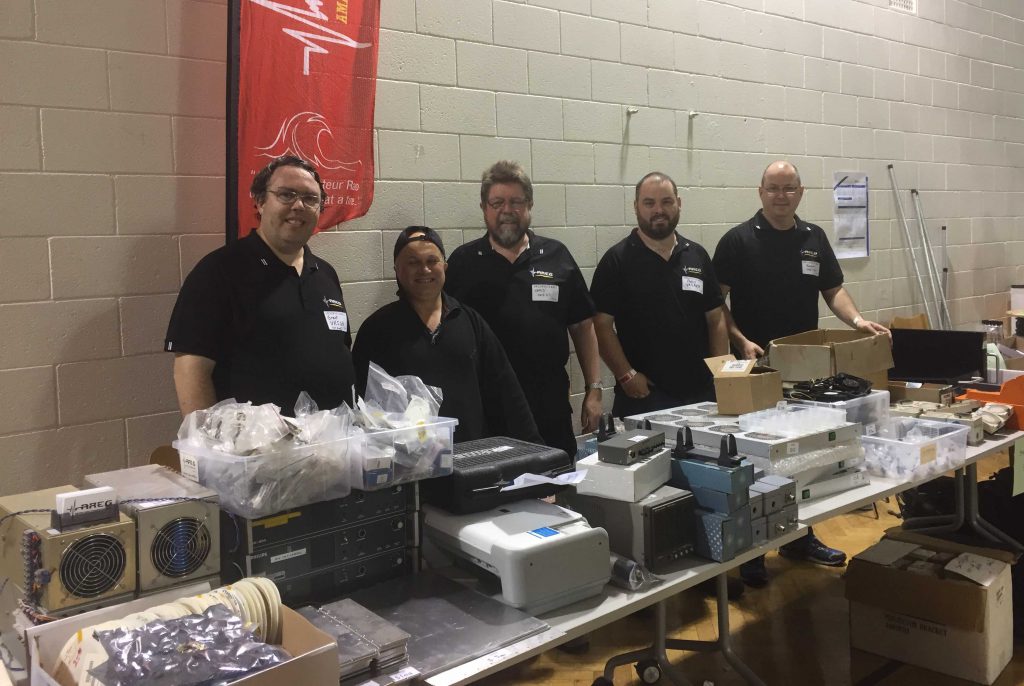 Interpretation of Propagation Charts on HF by Paul Lawson VK5SL.
​

This was held at the Victoria Hotel, O'Halloran Hill.
​ 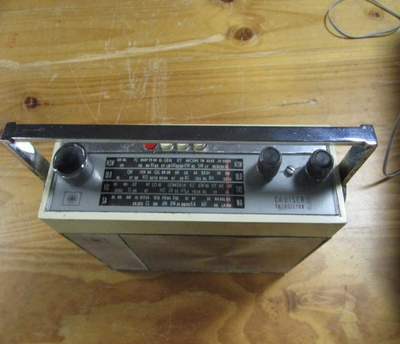 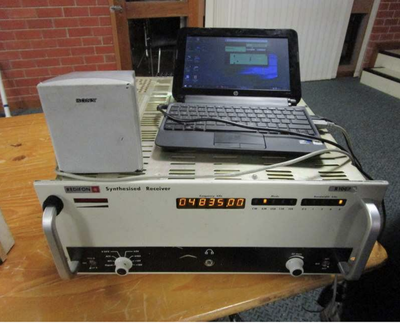 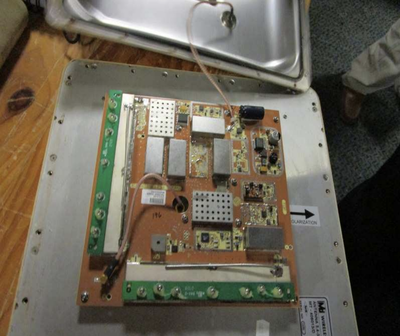 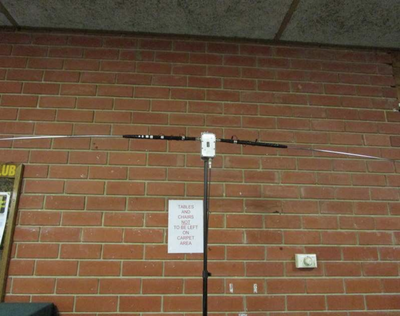 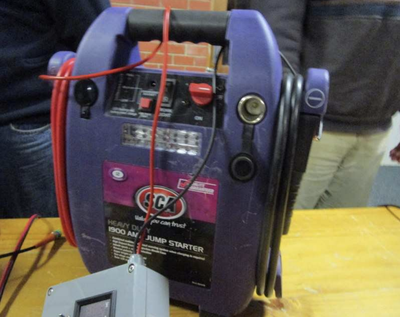 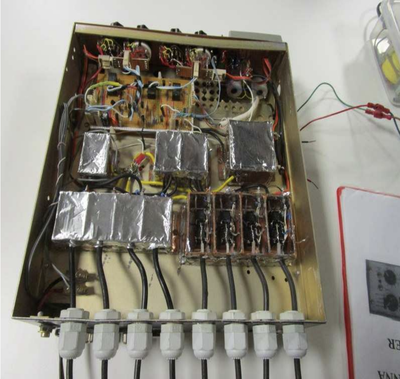 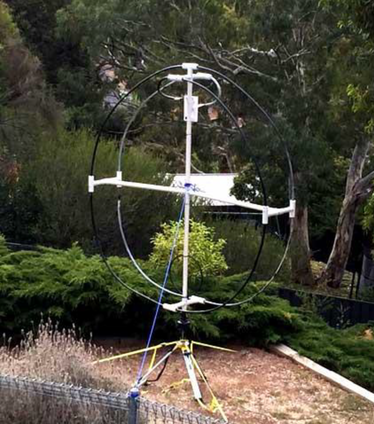 Graham Dicker VK5ZFZ gave review of his forthcoming lectures on Arduino Microprocessors at the Radio Shack & gave an overview of the new Windows 11.

Lecture and demonstration on Electron Tubes by Phil Storr VK5SRP.
​ 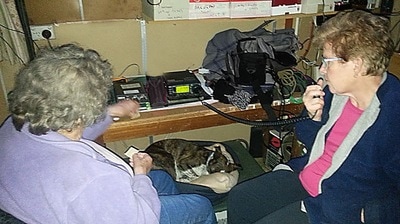 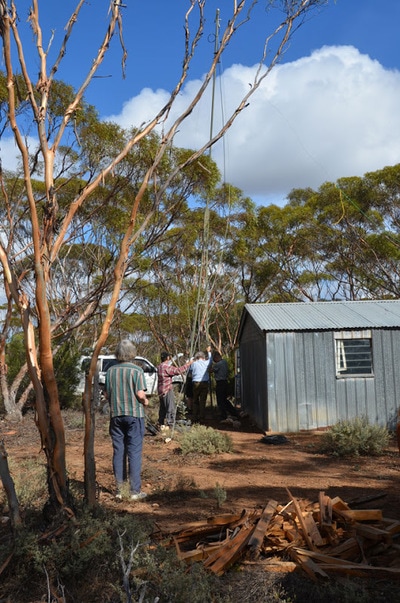 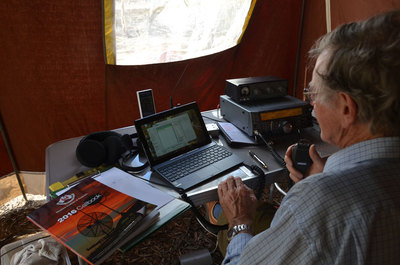 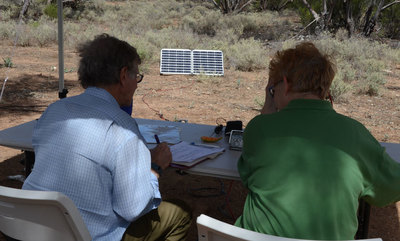 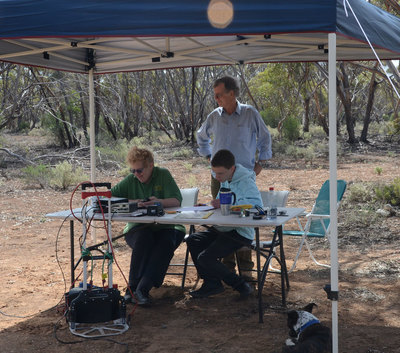 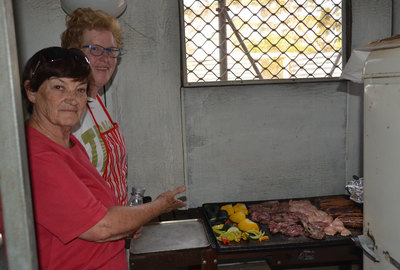 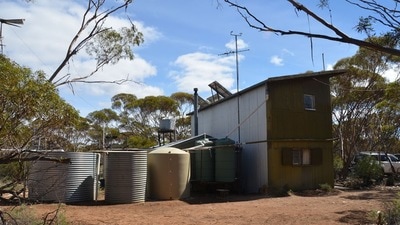 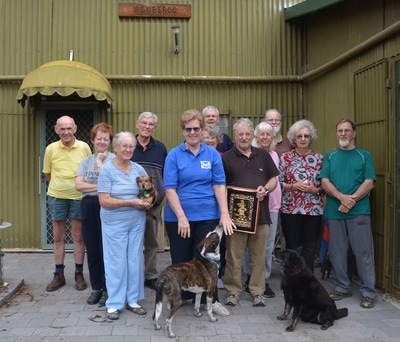 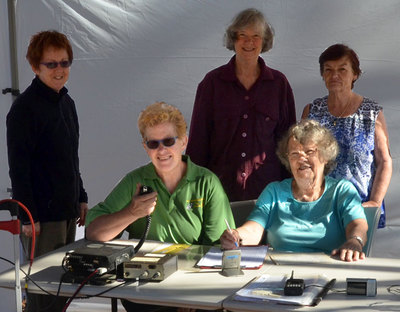 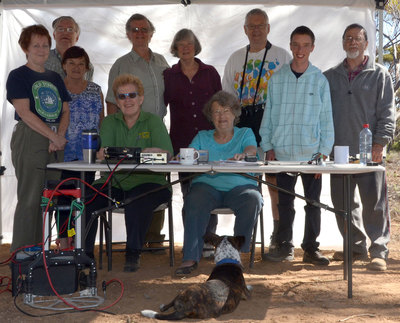 Talk on the National Broadband Network (NBN) roll out by Stewart Bates from the NBN.
​

A training course was held at the AHARS Shack on Saturday 5th & Sunday 6th March 2016.  This included a Foundation course on the Saturday and combined exams, including upgrades, on the Sunday.

About 70 members, including 8 YL‟s, and 8 visitors, crammed into the Blackwood Community Centre on Thursday February 18, for the AGM.
​
Following the AGM, David Clegg VK5KC spoke about the Solar Challenge Race Darwin­-Adelaide and his role in the event. 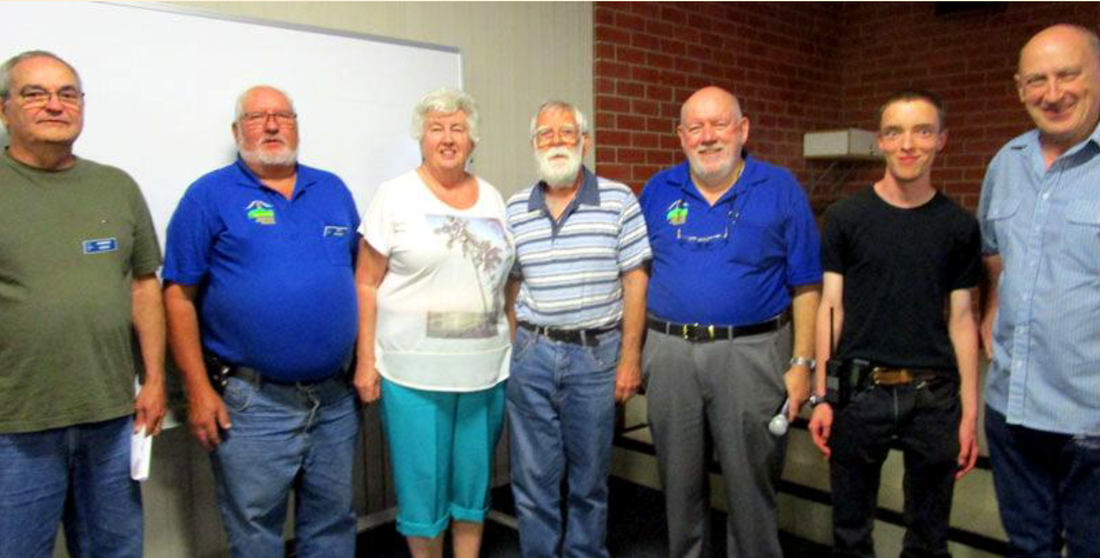 In February 2016 an AHARS Facebook page was launched.  The moderator is Paul VK5PAS.
​