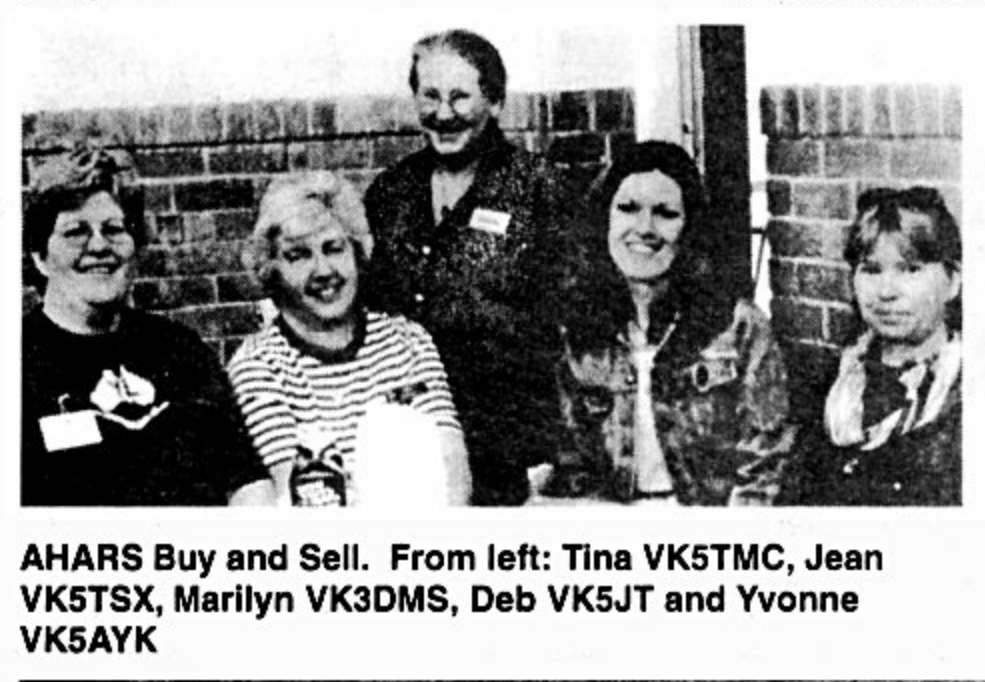 The Great Crystal Set Competition was held by AHARS on Thursday 18th Sept 1998.  It was an amazing success.  The competition was suggested by Jeff VK5MFR and presented to members about six months earlier. 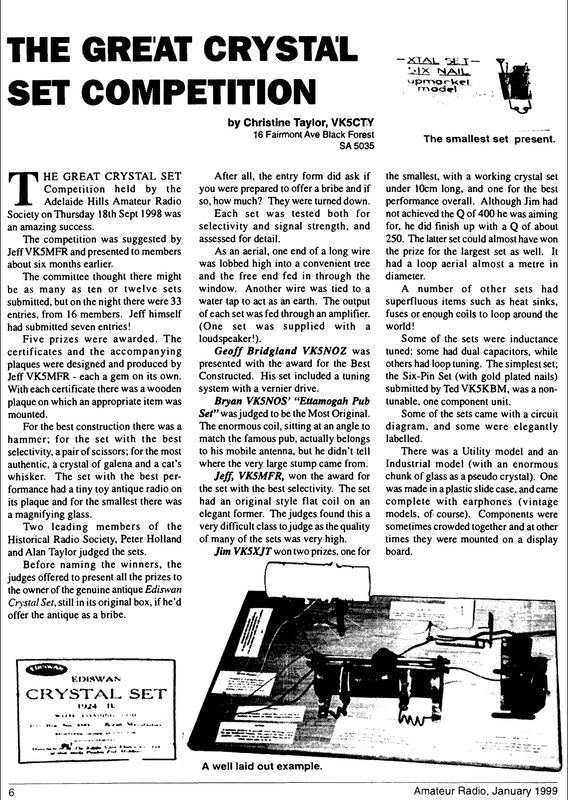 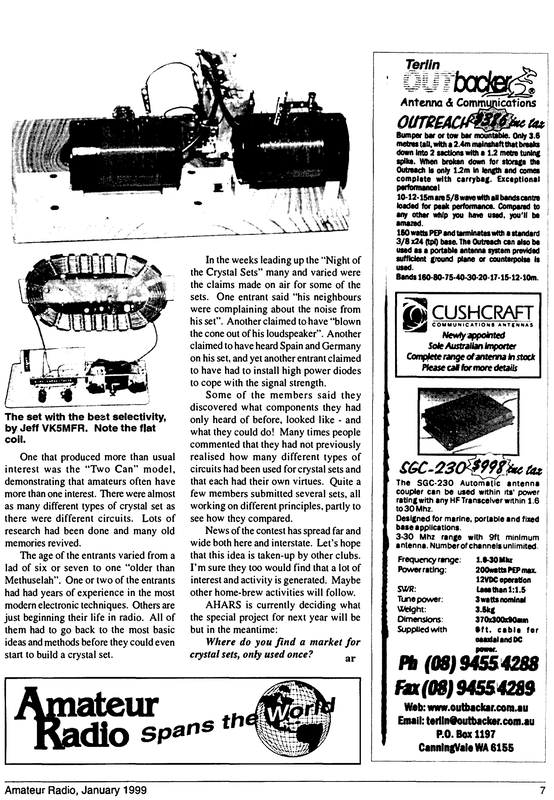 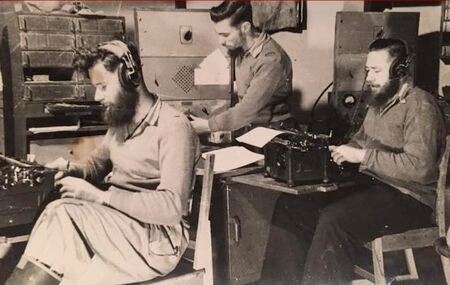