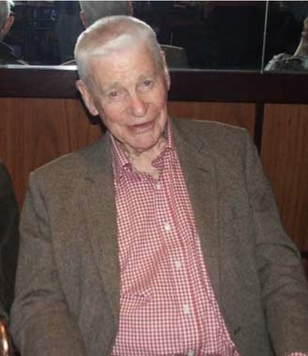 In November 2015 AHARS said goodbye to a long-time and much-loved friend, when Ted VK5KBM, aged 91, passed away on 6th November.

A good number of AHARS’ people, amongst other amateurs and other friends attended Ted's funeral, held at the Florey Chapel, Centennial Park.

Here are some tributes from two “senior” Amateur Radio people:

“Ted was a frequent supplier and demonstrator on the use of Plastic in Amateur Radio. He relayed the WIA Broadcast each week on 28MHz on behalf of AHARS.  He was frequently the mirth and life of the party at the regular AHARS lunch-eons at the Blackwood RSL Club. He suffered my Morse Code at practice ses-sions at my house.  He was a good cook and produced wonderful morsels at afternoon teas at his home. Rob” 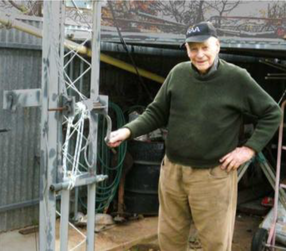 “It is with great sadness that I have to advise that another of our long time members has passed away, he was VK5KBM, Edward (Ted) McKenzie at the tender age of 90 + a few.  I have had the pleasure of being able to sit down and chat with Ted from time to time, usually when returning some-thing he had asked me to repair. He was very keen on experimenting with an-tennas, and was always doing something outside making changes of some sort. He will be sadly missed. Barry.”

"My son and I had— only a few months before - put up one leg of Ted’s new 80m dipole—quite a memorable saga, and one rewarded with a cup of tea and a nice chat, as Ted was wont to do!  Our condolences to the family, who obviously loved this lovable character."
​ 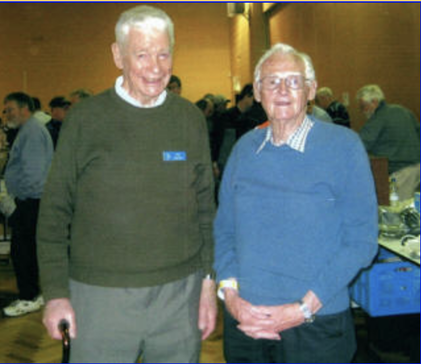 Ted McKenzie VK5KBM and Lloyd VK5BR, during a visit to the ETSA Museum in 2009 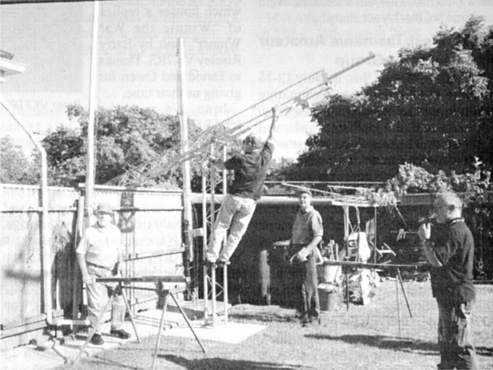