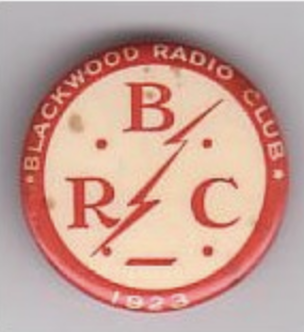 ​Gordon Ragless was one of the three enthusiastic radio experimenters who first set up the  Blackwood Radio Club in 1923. He was active within the Club as well as active in operatinghis own amateur radio station VK5GR prior to World War 2. During the war years he was also engaged as one of the operators of a secret listening post at Somerton Park.

In December 1986, Gordon gave a talk to AHARS on his activities within the Blackwood Radio Club, as an amateur operator VK5GR and as an operator at the secret listening post.

You can listen to this presentation on the 'Articles, Videos and Soundfiles' page.

This was first established in November 1986, and was held at the Westbourne Park Community Hall, Goodwood Road.
​

Setting up an amateur radio station, by Hans VK5YX.
​

Who else uses RF Spectrum by Rob Gurr VK5RG (from DOC).
​

Role of the OTC by Fred Rowe, Manager at McLaren Vale.
​