In July 2011, the AHARS entered into a sister club arrangement with the Darwin Amateur Radio Club. 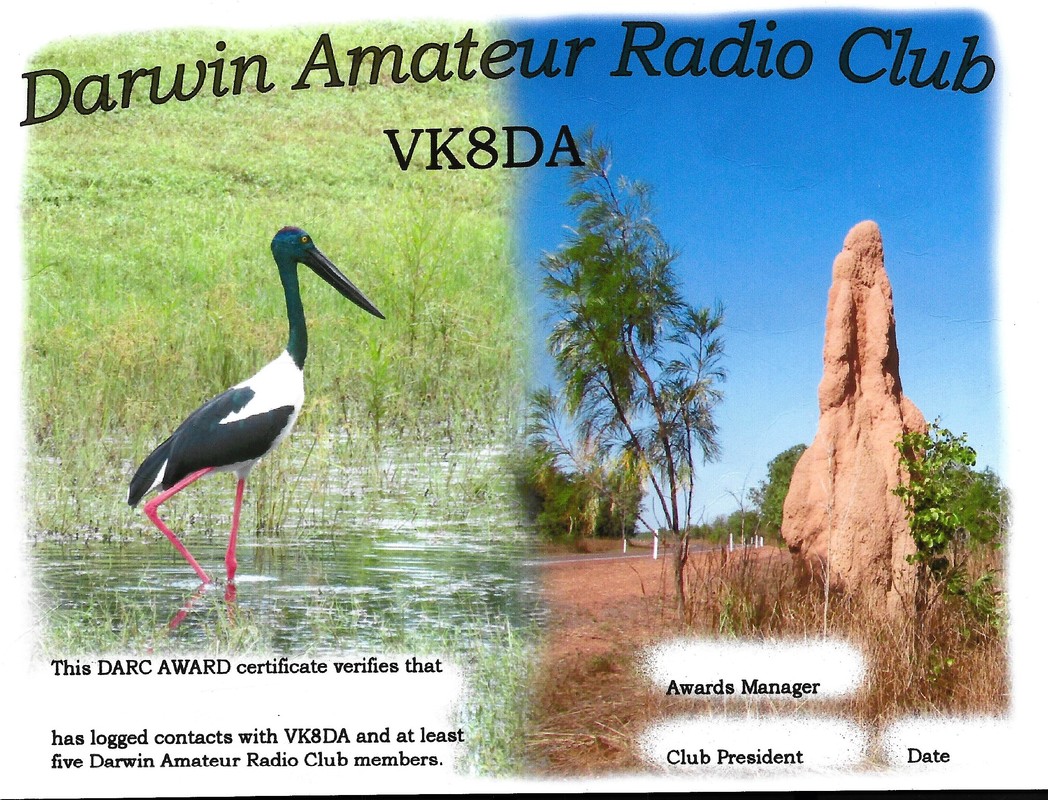 In 2008 the AHARS entered into a sister club relationship with the Tampere Radio Club in Finland.

"The first radio amateur club in Tampere was established 1924, so in 2024 we will celebrate 100 years of amateur radio in town. The first club station with the callsign of OH3NE was Tampereen Radiokerho in 1930. Tampere is also the birthplace of radio broadcasting in Finland, and played a major part in the early days of television as well. Tampereen Radioamatöörit was incorporated as a non-profit organization in 1955, so we are sort of not-so-recent in our current form either.  Our club has about 200 members and we operate the repeater and APRS infrastructure around the region."

More information on the Tampere Amateur Radio Club can be found on their website at...... 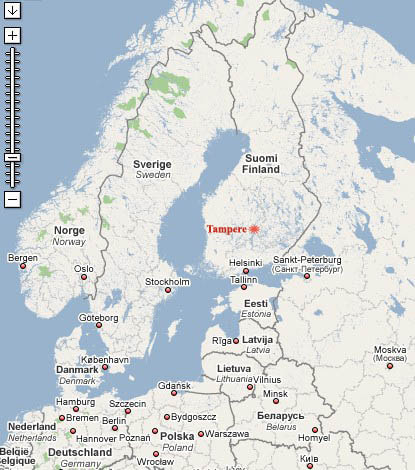