The Lower Murray Club was formed at a public meeting held at the Further Education Centre (FEC) in Murray Bridge on October 20, 1976.  Those attending came from Murray Bridge and various neighbouring towns including Mannum, Tailem Bend, and Jervois. The following were elected:


Meetings of the club were held weekly in a classroom at the FEC and tuition was initially provided in radio theory by Richard Thiel, Dean Jolly, and Colin Schick.  Colin also conducted morse code practice.  The club affiliated with the WIA and continued with lectures at the FEC for several years.  A number of club members gained Novice, Limited and Full Call licences during their first year of membership.   Barry Warnecke gained his Novice and Full Call and then conducted classes at Tailem Bend to assist persons in that area with study for their licence 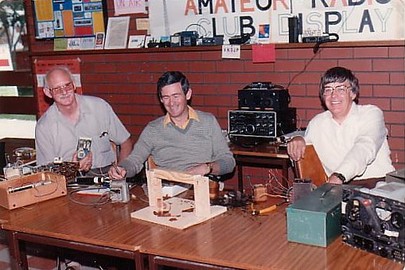 Amateur radio displays were set up, in conjunction with other functions, at Mannum, Tailem Bend and Murray Bridge to publicise the hobby of amateur radio.  The club has regularly provided stations for the Girl Guide and Scouting fraternity to take part in JOTA in the Lower Murray towns. Weekend camping trips at the Coorong and a weekend camp-in a Frahn's farm, at Monarto, have given members the opportunity to experiment with their equipment in more difficult conditions than experienced at their home QTH.
​
The incorporated club now has permanent club rooms in Johnstone Park at Murray Bridge Johnstone Park and operates with its club call sign VK5ALM.  Station equipment is a TS520S transceiver with digital readout, a 3 element beam and a wire antenna.

The club previously held a club net on a Monday evening and also offered the 'Bunyip Award to interested operators and short wave listeners who worked or logged the club station and members of the club.


In 1998 the Lower Murray Amateur Radio Club combined with the AHARS as they felt that they no longer had the numbers to remain viable on their own. By mutual decision of the two clubs, it was agreed that Lower Murray members would join AHARS as AHARS members with an arrangement that they retain the Lower Murray name, local clubrooms, local meetings, station licence and local radio net.

And for more information on the Lower Murray Amateur Radio Club, please see their website. 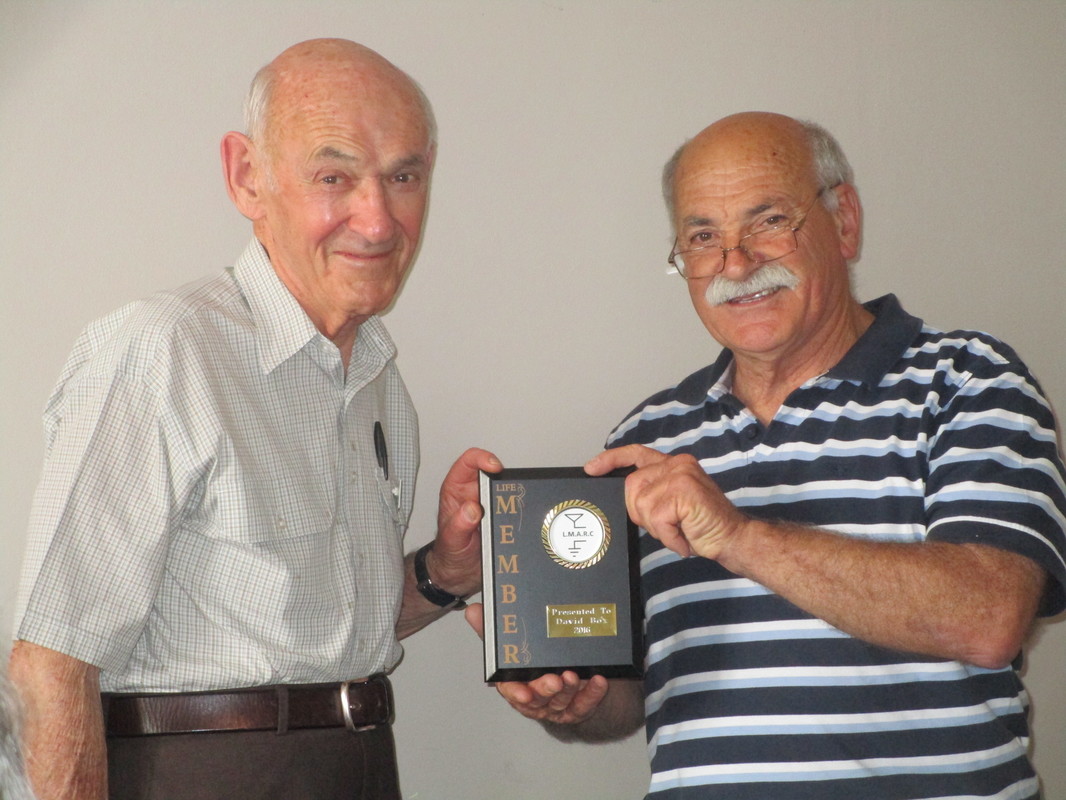