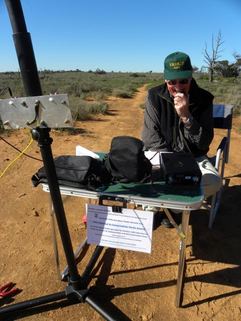 Radio has been an interest of mine since boyhood in Devonport. Early experiences with building crystal sets, one, two and three valve regenerative receivers and audio amplifiers reinforced my enjoyment. The magazine Radio and Hobbies and its successors were magic and inspired me!

Radio was put aside during University years in the 1960s and early seventies, but re-emerged a few years later. I undertook study for the Amateur Operator's Certificate of Proficiency (AOCP) with the Victorian Division of the Wireless Institute of Australia (WIA) and obtained my limited licence in December 1976 and my full call (VK3BJE) in early 1977. I have been active since and experimented with many modes. VK5PF, for CW, was obtained in 2016 to celebrate 40 years of being a radio amateur.

My current interests (also a past interest: see photo below) are operating a low power portable station from National Parks and Peaks and weak signal VHF/UHF work from my quiet location in the Adelaide Hills.

I have always been interested in mentoring new comers to the hobby and tutored for CQ Workshop in Melbourne during the late 1970s and early 1980s. I now specialise in assisting amateurs, wishing to upgrade to a higher licence level, through coaching in learning and examination techniques, dealing with anxiety and learning plateaus.

I have other interests as a musician, playing clarinet and saxophone and reading philosophy. I am a published author in peer reviewed journals and text books. I author an amateur radio blog (VK5BJE.com) and my contact details can be found in QRZ.com. 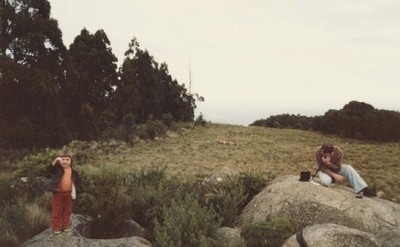 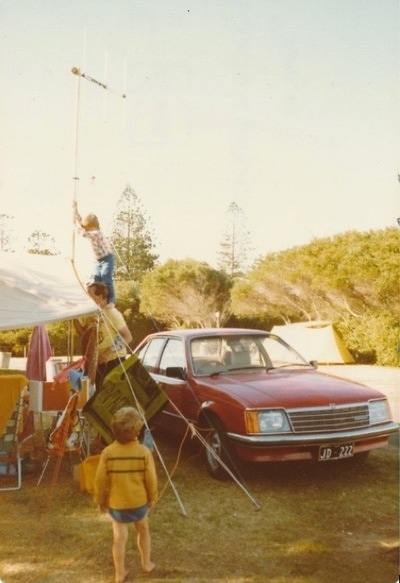 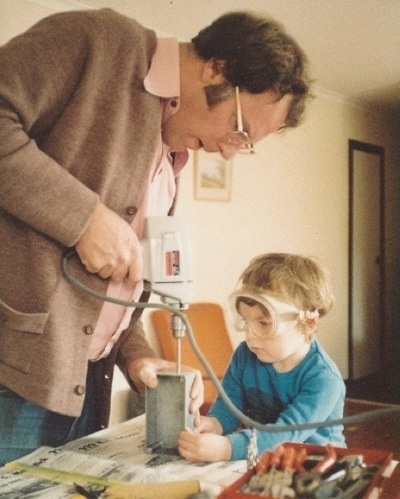